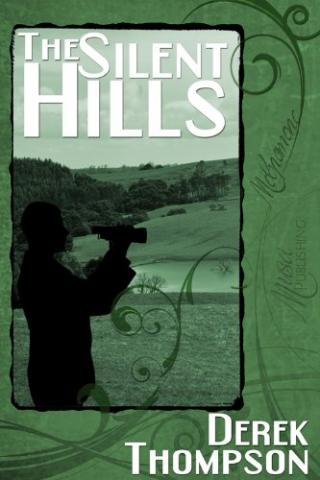 The Silent Hills is a story about a man who reaches a crossroads in his life.

Peter Mayhew has spent his life living a lie. And when he finds himself in Harlsden, after accidentally looting a safe, all he wants to do is lay low and disappear. But a chance encounter, out by the lake, changes everything.

Soon he's thinking the impossible about all the things he's denied himself – stablity, love and a future. There's only one obstacle standing in his way – a husband who deserves no mercy.

When Evelyn Jarrowby offers him the spare room above her grocery store, Peter is drawn into a web of deceit and half-truths, and offered the chance to get closer to Sally Fletcher. But her husband, Dan Fletcher, is not the sort of man you can reason with: violence is the only langage he understands.

Peter Mayhew's new life seems to be unravelling before it's even begun, unless he's willing to take cross the line. Maybe Evelyn's right when she says, “A man could drown in that lake and never be found; it’s that deep.”

And even if he could bring himself to do it, what about the other villagers - what secrets are they keeping from him?