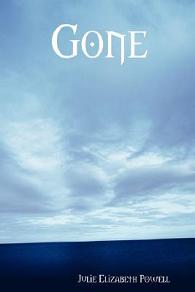 United Kingdom
Hello everyone. If you haven't guessed by now I have a yen for words and have twelve books published...all thanks to Lulu, Kindle and other POD /ebook publishers, much hard work and sleepless nights. My eldest daughter has flown the nest and is married to a man who doesn't mind his mother-in-law though my son is still fluffing his feathers. My middle child is off on a mysterious...
Learn more about Julie Elizabeth Powell