Bitter Teachings: The Complete Collection of Poetry and Prose 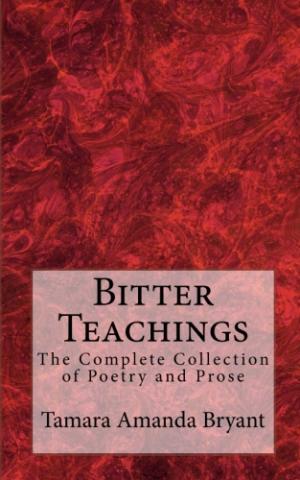 United States
Brutally honest, in your face, not so 'sugar and spice, everything nice' author of poetry and prose.
Learn more about Tamara Amanda Bryant