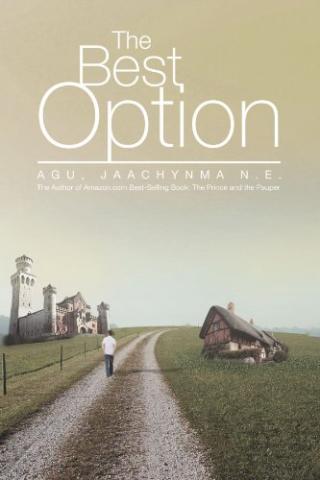 Nigeria
Agu, Jaachynma Nkemdirim Ezinne (Mrs) is highly on the big-time list of achievers. She's superbly principled to the extent that you will in every relevant occasion appreciate her honesty, joviality and humility. And she's an extraordinary writer, coming alive with her pen and as a doyen who is an embodiment of unimaginable integrity, sincerity, simplicity, audacity, equity and ability; a...
Learn more about Jaachynma N.E. Agu

This is ZÖE of a zeitgeist!

This is ZÖE of a zeitgeist! I have seen & read fictions but this book is the transcendent! It's a leverage to function beyond the realm of the preeminent. I read it & redefined the miraculous. It's simply Life-giving! The only option you have now is to read "The Best Option".